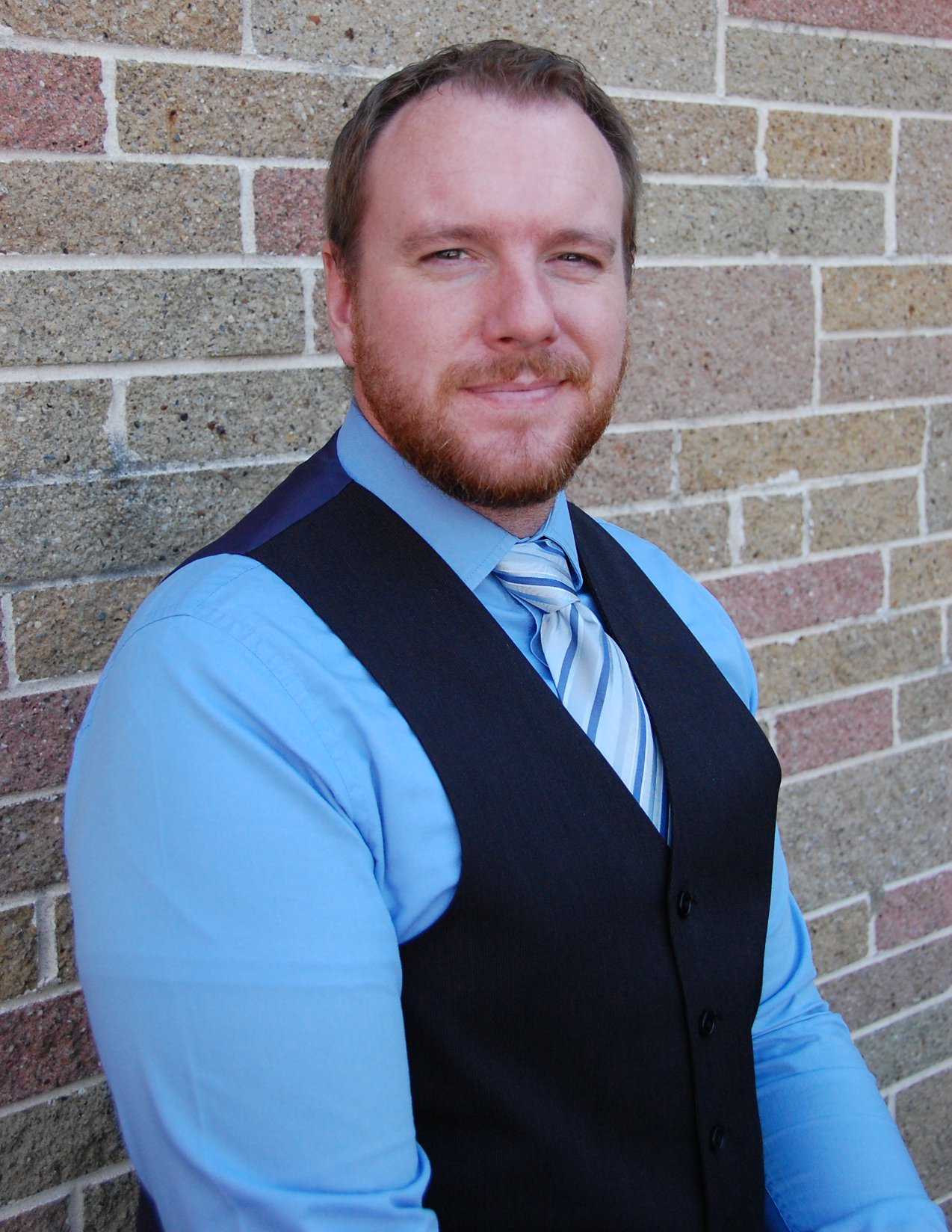 Ben Oesterling has been the pastor since 2007.

He personally trusted the Lord as Savior in 1997 in the garage of his childhood home in Herman, PA. He realized he was a sinner and deserved to go to hell but that Jesus Christ paid the price for his sins. He put his faith and trust in Jesus Christ for his salvation that day in the car. He grew up in the Butler area and attended BC3 for a semester for criminal justice before going for a year to Pensacola Christian College in Florida, also with criminal justice in mind. It was at Pensacola that he felt called of God to be in full time Christian ministry as a pastor. He returned to Pennsylvania and married Kelly Scott in 2006, whom he met while working at Eat'n'Park two years prior. He finished his associates of Biblical Studies from Faith Baptist School of Theology in Seneca, PA. He was ordained to Pastoral Ministry by Pastor Dave Barnhouse, formerly of Slippery Rock Baptist Church.

Besides pastoring at Mt Zion,